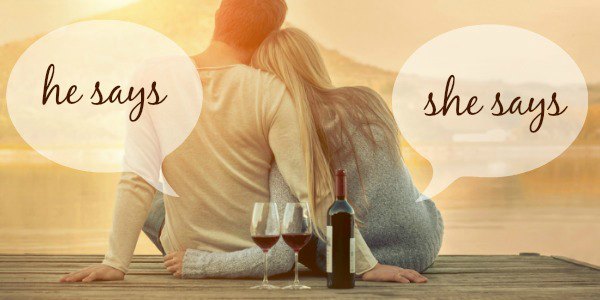 Speech tagging is an area of writing style that I commonly flag when I’m carrying out book developmental editing. What’s a speech tag? It’s that little bit of information you add to a paragraph of dialogue to let the reader know who’s talking (and sometimes how). Here are some examples:

A novel contains many, many speech tags; they’re an integral part of the fabric of dialogue. Handled well, they bring dialogue to life. Handled poorly, however, they can draw attention in a negative way, distracting and/or irritating the reader.

The good news is, getting a grip of speech tagging is straightforward when you follow a few basic rules.

He bemoaned, she cried, we pontificated, they retorted… there are many colourful, expressive verbs in the English language that describe how a person speaks. Sometimes – occasionally – it’s interesting and impactful and clever to use one of these expressive verbs. Often, however, the verb ‘to say’ works best.

You may itch to edit this line – he cried, he declared, he uttered! A deep-seated distrust of the word ‘said’ is instilled in primary school days, when well-meaning teachers are determined to widen vocabularies. Writers come to worry that ‘said’ is too bland and boring and repetitive. But ‘said’ is quietly neat and simple; it doesn’t draw attention, leaving the focus on the speech it’s describing – here, ‘I love you, Mary.’

‘He said’, ‘she said’ – the bread and butter of fiction. But make sure it’s always abundantly clear to whom ‘he’ and ‘she’ are referring.

Officer Dan opened the door and Max walked into the interview room.

‘The light bulb’s smashed,’ he pointed out.

Who pointed out the smashed bulb, Dan or Max?

Jenny, Chloe and Leon sat down on the park bench.

‘Here, have a crisp,’ he said, offering the packet to the ladies.

The reader can work out that it’s Chloe who says ‘Cheers’ in the third line, but only after a little deductive reasoning – and a reader doesn’t want to engage in detective work; they just want the meaning to be clear. You may also query the pronoun usage in the second line. Leon is the last-named male, so ‘he’ obviously refers to him, but ‘Leon said’ would be clearer.

If the reader can follow who’s speaking, feel free to omit speech tags. For example:

‘I brought you a present,’ said Bob.

With just two characters talking here, it’s easy enough to keep track of who’s talking. You can edit out ‘said Bob’ on the third line (but you probably want to keep ‘Bill grinned’ on the fourth line to convey his reaction).

You have three choices for speech tag placement:

All are equally valid (though the last one doesn’t work well for long paragraphs of speech). What really matters is that you keep an eye on the rhythm of the writing and avoid being repetitive.

Take a look at this example:

‘Well, the thing is, your toupee is on fire,’ said Bert.

The repetitive sentence structuring is a little boring here, wouldn’t you say? How about something like this instead:

Barry looked up from his perch in front of the campfire. ‘What is it, Bert?’

‘Well, the thing is, your toupee is on fire.’

Rule 5: Place the speech tag near the part of the speech it’s describing

‘How are you doing? I suppose you must be pretty tired after your operation,’ asked Sam.

Does anything strike you as off in this example? The problem is that the verb ‘asked’ is following a statement, not a question. Moving the speech tag fixes the issue:

‘How are you doing?’ asked Sam. ‘I suppose you must be pretty tired after your operation.’

Now take a look at this example:

‘Oh no! I really thought I would pass. I studied so hard for it. All those hours in the library. Still, I suppose I can take it again,’ added Mike.

‘Oh no! I really thought I would pass. I studied so hard for it. All those hours in the library.’ Mike sighed, and then added, ‘Still, I suppose I can take it again.’ 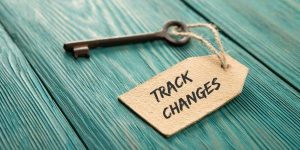 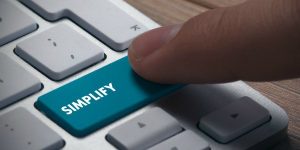 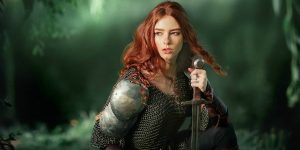 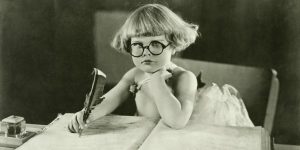 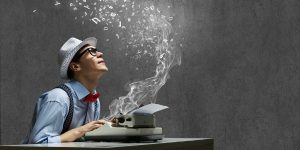 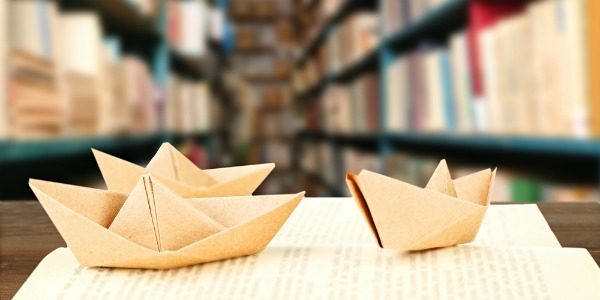 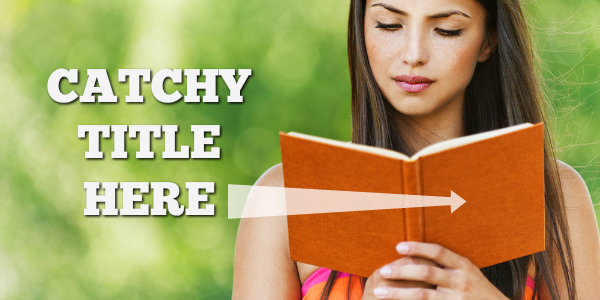 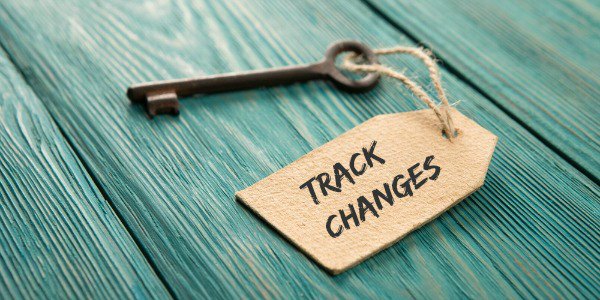